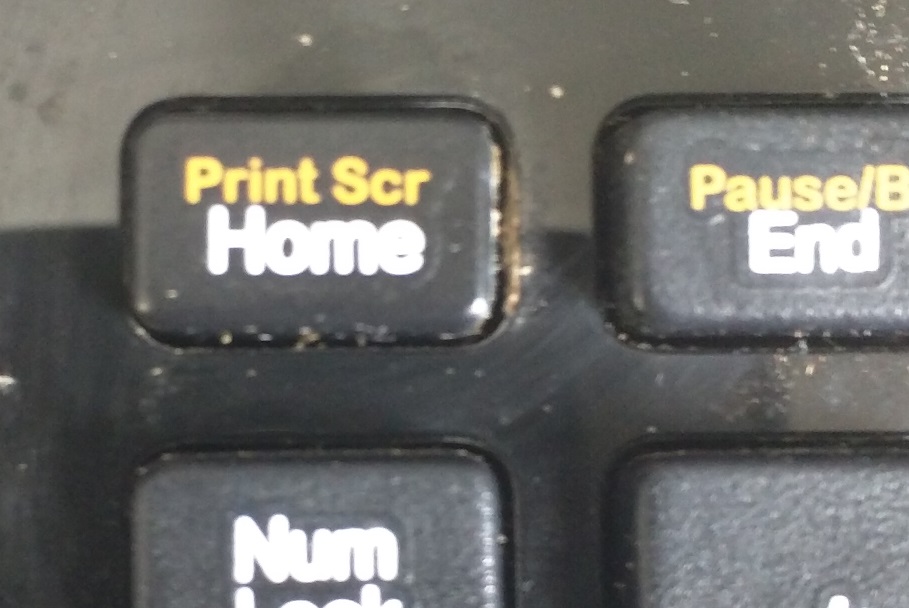 My print screen stopped working in Windows 10 with Dropbox.  It has been going on about 2 months.  From what I found online the culprit was Microsoft.  Once again, Microsoft can’t do something right.  It appears that the problem lies with OneDrive and it’s screen sharing capabilities.

Turning OneDrive’s on and then off and then doing the same in Dropbox preferences fixed my problem.

The first time I tried to fix this I only clicked the Dropbox preference off and then on again.  This time I did the same to OneDrive and now I can go back to screenshot sharing with Dropbox.